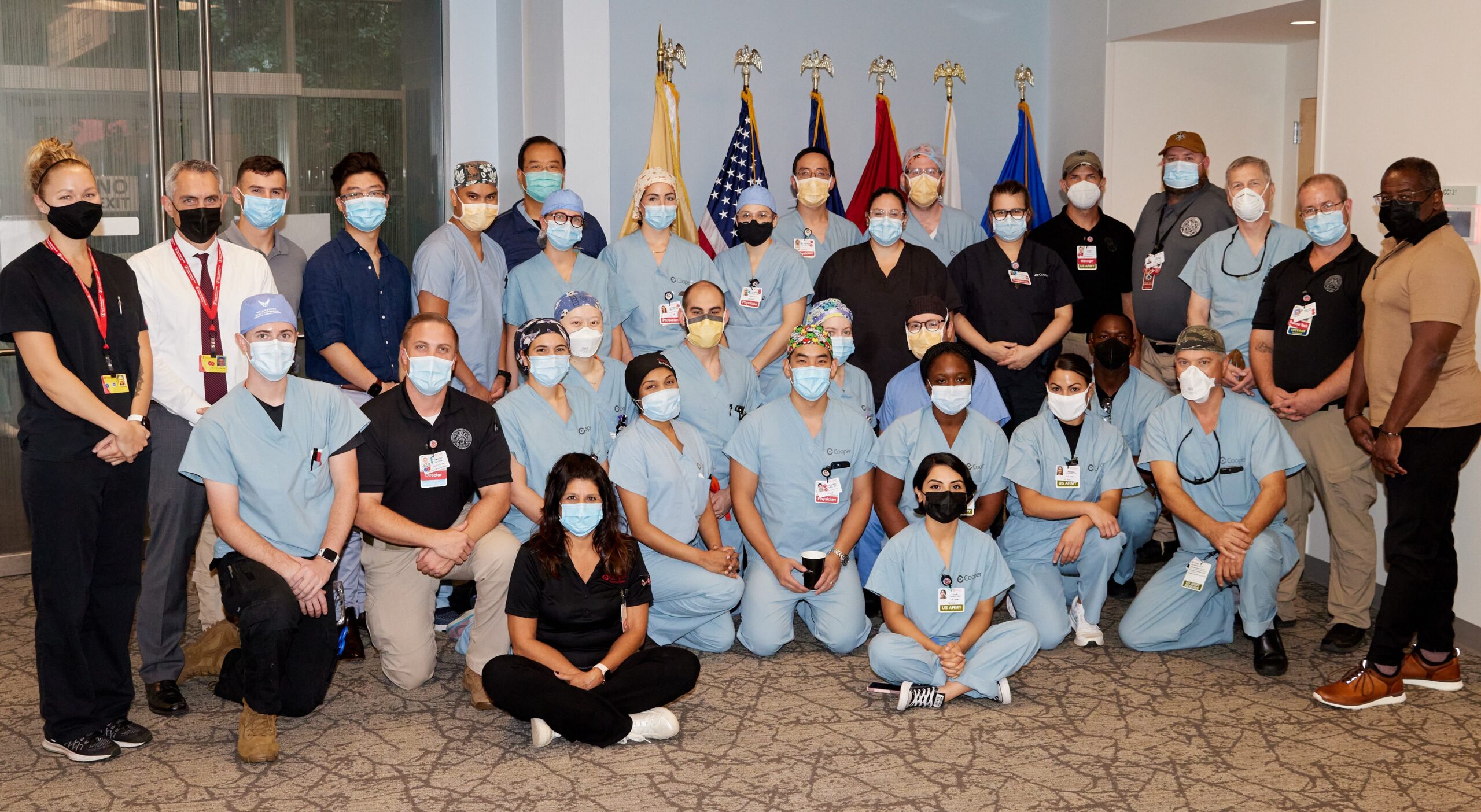 Developed by the American College of Surgeons and offered at trauma centers and medical schools around the nation, the program was brought to Cooper to expand the training curriculums provided by Cooper’s Military, Diplomatic, and Field Surgical Affairs department for both military trainees embedded at Cooper as well as Cooper’s own medical residents, fellows, and students. 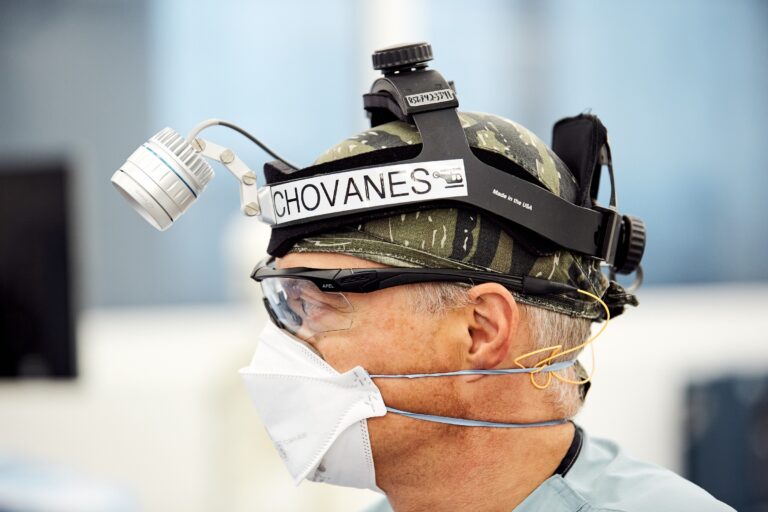 “Our goal is to continue to expand the military-civilian partnership to provide top-line trauma readiness training for everyone – from our Army doctors, Special Operations Medics, civilian first-responders as well as those in the learning communities,” said Colonel Kirby R. Gross, MD, FACS, an Army trauma surgeon currently assigned to the Division of Trauma in the Section of Military, Diplomatic, and Field Surgical Affairs at Cooper, who served as the ASSET program course co-director along with Colonel John Chovanes, DO, FACS, MC, USAR, a trauma surgeon at Cooper and the founding medical director of Cooper’s Section of Military, Diplomatic, and Field Affairs.

Cooper serves as the only Level I Trauma Center for all of southern New Jersey and is therefore one of the busiest trauma centers in the region. Due to its high-volume trauma center and expertise in surgery, and critical care, Cooper is the only hospital in the United States that has trained elite medical providers from every military branch; multiple local, state, and federal government agencies; and international partners.

Earlier in 2019, Cooper became the first health system in the nation to enter into an agreement with the U.S. Army to provide advanced surgical trauma training to the elite Forward Resuscitation Surgical Team (FRST) through the Army Medical Department Military-Civilian Trauma Team Training (AMCT3) program. Most recently, Cooper collaborated with the U.S. Navy to provide clinical rotations to Navy senior anesthesia medical residents.

“By expanding our program to provide ASSET training, we are demonstrating Cooper’s commitment to provide the highest level of education to both our military and civilian audiences,” said Dr. Chovanes.

Currently offered as an intensive one-day survey class, the program will eventually expand to a two-day offering and will include modules in pre-hospital care. 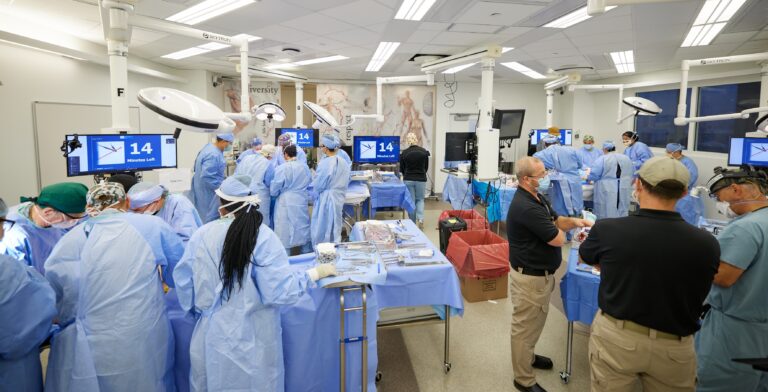 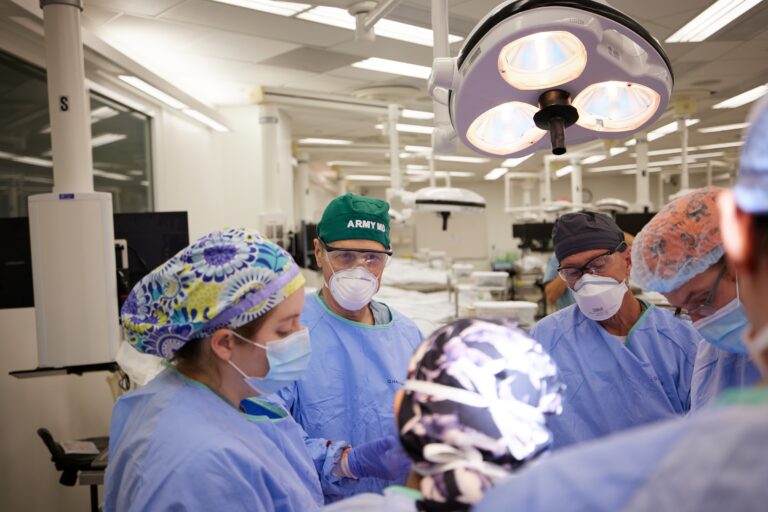