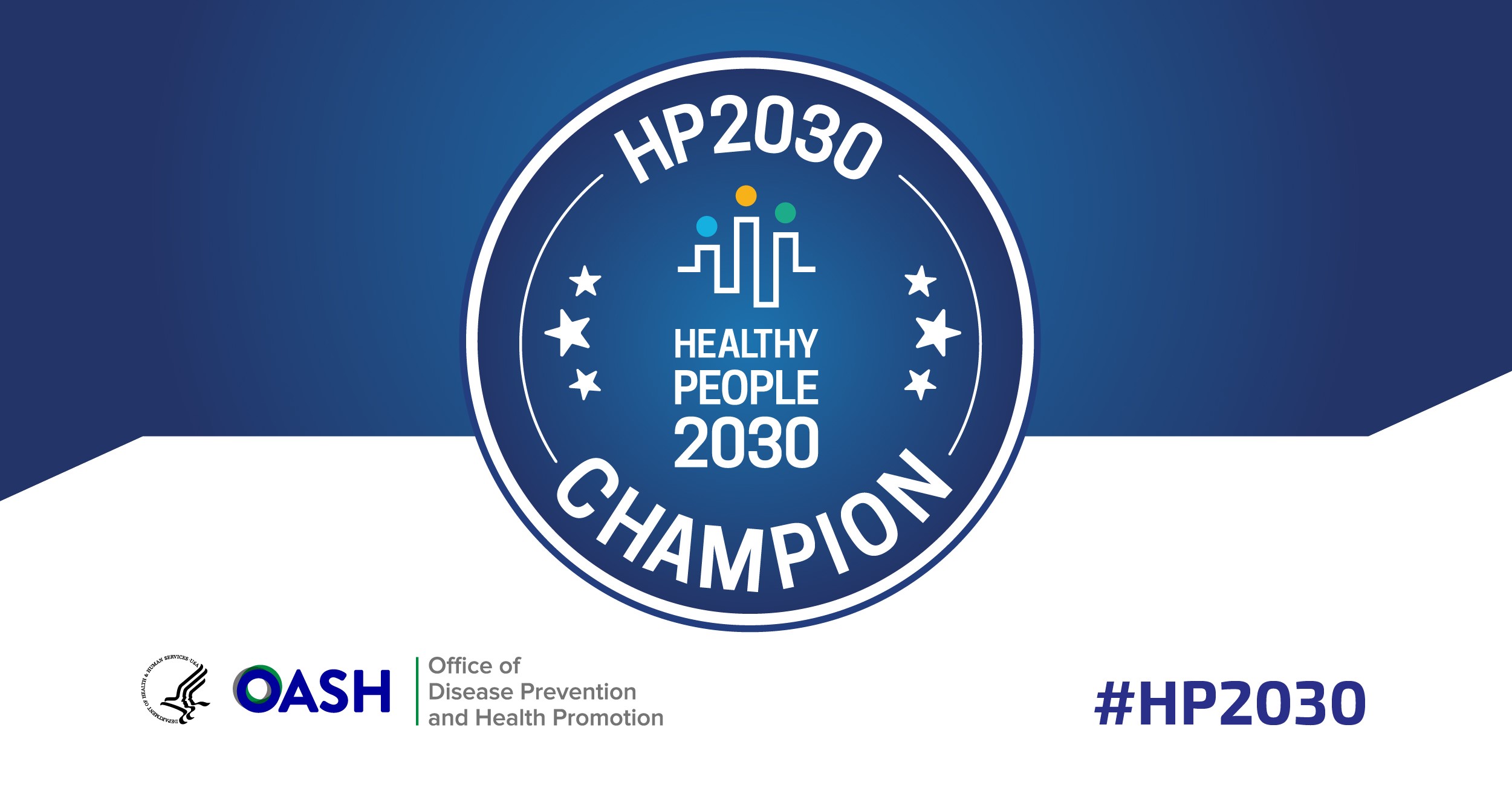 Cooper University Health Care has been recognized by the Office of Disease Prevention and Health Promotion (ODPHP) within the U.S. Department of Health and Human Services (HHS) as a Healthy People 2030 Champion.

“The Cooper team is proud to be selected as a Healthy People 2030 Champion.  We thank the U.S. Department of Health and Human Services for this recognition of our tireless efforts to build healthier communities throughout southern New Jersey,” said Kevin O’Dowd, JD, co-CEO of Cooper University Health Care.

“We are proud to be a participant in this important national initiative. As a Healthy People 2030 Champion, Cooper will continue to improve access to care and develop programs and services that have a positive impact on the people we serve,” said Anthony J. Mazzarelli, MD, JD, MBE, co-CEO of Cooper.

Cooper University Health Care is a leading academic health system with more 8,500 employees and more than 800 employed physicians. Cooper University Hospital is the only Level 1 Trauma Center in South Jersey and is also the busiest in the region.  Annually, nearly two million patients are served at Cooper’s 635-bed flagship hospital, outpatient surgery center, three urgent care centers, and more than 105 ambulatory offices throughout the community. Cooper has been named as one of America’s Best Employers by Forbes and was recognized as one of the top-10 hospitals in New Jersey and as a top-performing hospital nationally in numerous specialty services by U.S. News & World Report’s 2021-2022 Best Hospitals annual survey. Additionally, Cooper has earned the Healthgrades Patient Safety Excellence AwardTM for four consecutive years, placing Cooper among the top 5% of all short-term acute care hospitals.

About the Office of Disease Prevention and Health Promotion (ODPHP)

ODPHP plays a vital role in keeping the nation healthy through Healthy People 2030, the Dietary Guidelines for Americans, the Physical Activity Guidelines for Americans, the President’s Council on Sports, Fitness & Nutrition, and other programs, services, and education activities. ODPHP is part of the Office of the Assistant Secretary for Health (OASH) within the U.S. Department of Health and Human Services. To learn more about ODPHP, visit health.gov or follow @HealthGov on Twitter. Healthy People 2030 Champion is a service mark of the U.S. Department of Health and Human Services. Used with permission. Participation by Cooper does not imply endorsement by HHS/ODPHP.