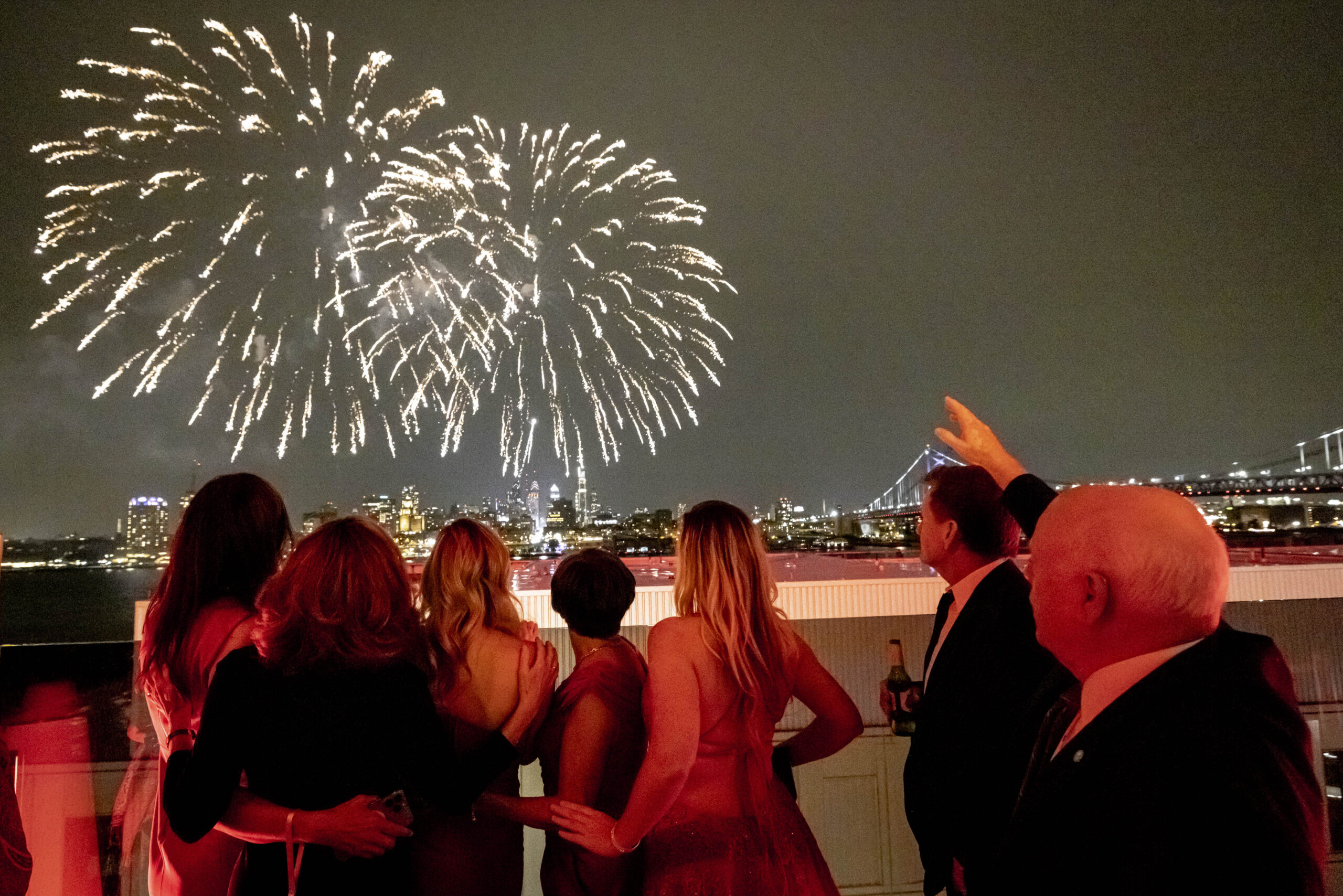 Guests enjoyed a fireworks display over the Delaware River

George E. Norcross III, chairman of the Board of Trustees of Cooper University Health System and MD Anderson Cancer Center at Cooper, and Philip A. Norcross, chairman of The Cooper Foundation, announced that The Cooper Foundation has raised a record $3.5 million at its 12th Annual Red Hot Gala held on September 30th at the TRIAD1828 CENTRE on the Camden waterfront.  This was the largest amount ever raised at a single charity event in the history of South Jersey.

More than 900 guests attended this year’s event that was dedicated to the late Michael Hartung, CEO of Cherry Hill Imports Auto Group and an advocate for quality health care for children. As a philanthropist, Hartung was an avid supporter of Cooper University Health Care for more than 30 years, serving as First Vice Chair of The Cooper Foundation.

“After a two-year hiatus, we are delighted to be gathering together in person once again to support Cooper and honor our longtime friend Michael Hartung,” said Philip A. Norcross. “Just as Michael’s legacy was about giving of himself to others, our Foundation supporters demonstrate that same unwavering generosity as partners in Cooper’s mission to serve the people of this region.”

“As we celebrate Cooper’s 135th anniversary this year, we reflect not only on Cooper’s steadfast commitment to Camden, but also look to the future with our recent announcement of a $2 billion expansion of Cooper’s Health Sciences campus in Camden that will transform Cooper and the community,” said George E. Norcross III.  “It is thanks to the generous support of individuals who come to the Gala and support the Foundation, like our longtime friends Michael Hartung and Dennis DiFlorio, that has helped propel Cooper to be the leading academic health system in the region and in building its future.” 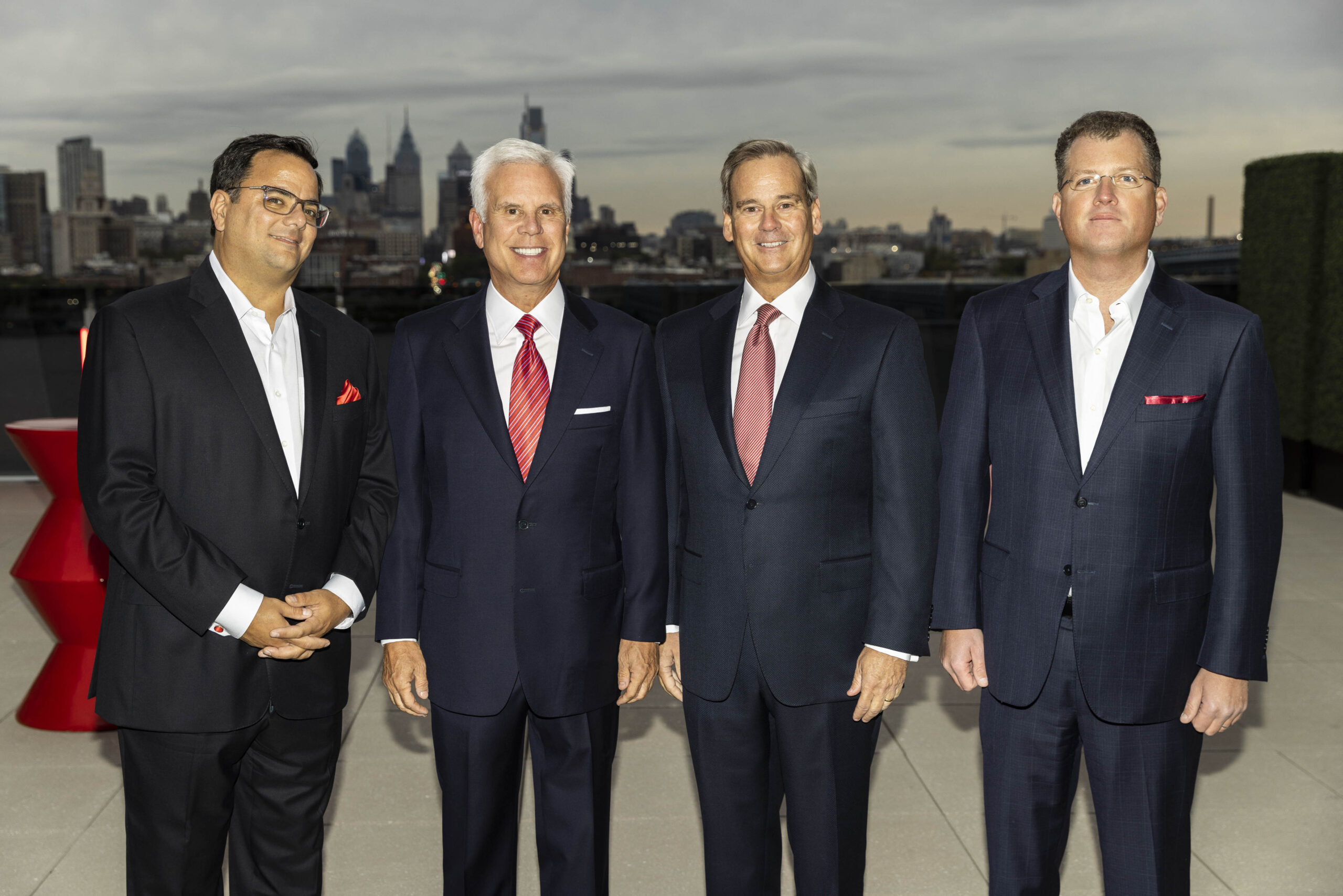 “Due to the generosity of so many individuals, the Cooper Red Hot Gala – even during the pandemic when we could not meet – has raised more than $20 million since its inception.  We are incredibly honored by the community’s unwavering support for Cooper University Health Care and The Cooper Foundation,” said Kevin O’Dowd, JD, co-CEO of Cooper.

“Tonight is all about inspiration. Knowing that we have the backing of so many supporters, our teams are inspired to do great things, provide outstanding care, and be a beacon of hope for the community now and in the future,” said Anthony J. Mazzarelli, MD, JD, MBE, co-CEO of Cooper.