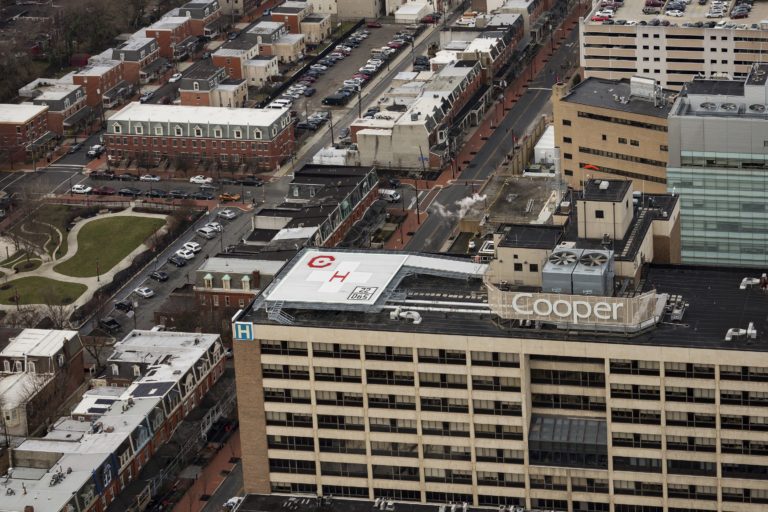 After several months of construction work, Cooper University Health Care unveiled its newly upgraded rooftop helipad and reopened for patient traffic on Friday, December 14, 2018. The helipad is one of the most heavily used in the region, as Cooper is a leading academic health center and serves as South Jersey’s only Level 1 Trauma Center. In addition to trauma patients, critically ill patients are also airlifted from other hospitals for a higher-level specialty care provided by Cooper’s physicians.

“Cooper’s helipad is vital component of our comprehensive trauma, critical care, and emergency medical services system focused on transporting patients to the most advanced tertiary and trauma care available as quickly as possible,” said Kevin O’Dowd, JD, co-president of Cooper University Health Care. “The upgraded features of the helipad will allow us to safely and effectively serve more trauma patients for many years to come.”

“In trauma care, every moment counts. By prioritizing upgrades that can make our air transports faster and safer upon landing, our patients continue to have access to our medical teams without delay, every time,” said Anthony J. Mazzarelli, MD, JD, MBE, co-president of Cooper.

During the two months of renovations, air medical transport helicopters used a helipad at the nearby Campbell Soup Company, and patients were brought to Cooper by ambulance.

Cooper has been providing life-saving air medical transport service to the residents of Burlington, Camden, Gloucester, Atlantic, Cape May, Cumberland, and Salem counties since 2010. In August 2018, Cooper added a second helicopter due better serve this large geographical region.

The new helicopter, Cooper 2, is based out of the Flying W Airport in Medford, Burlington County, and provides coverage for the northern region of the service area. Cooper 1, based at the Millville Municipal Airport in Millville, Cumberland County, covers the southern regions of the state. Both helicopters offer critically injured patients rapid transport from emergency scenes to the closest appropriate hospital or trauma center. The service also provides rapid hospital-to-hospital transfer for critically ill patients in the region who need more advanced medical and/or surgical care. 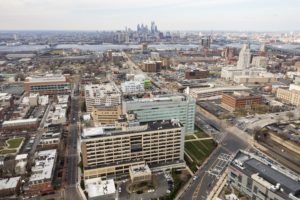