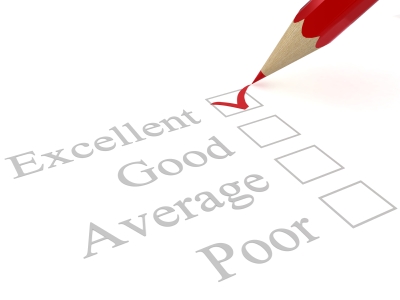 In a new study published in the Journal of General Internal Medicine, researchers at Cooper University Health Care and Cooper Medical School of Rowan University found that national patient experience (satisfaction) surveys might not capture the experiences of patients in lower socio-economic populations.

The Consumer Assessment of Healthcare Providers and Systems (CAHPS) surveys are national, standardized, and publicly reported surveys that collect patients’ assessment of their care experiences. Patients receive the surveys via mail or email. Designed as a consumer tool to evaluate and compare hospitals and health care providers, the data are also used by health systems and providers to make service improvements. The survey data are also one of many factors used by the Centers for Medicare and Medicaid Services to determine payments for health care organizations.

“While survey data are useful for many purposes, there is concern that these surveys may not accurately reflect a true cross-section of the population served, particularly patients of lower socio-economic status,” said Brian W. Roberts, MD, MSc, an emergency medicine physician at Cooper and lead researcher on the study. 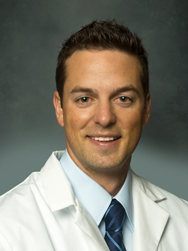 The researchers analyzed patient experience data from Cooper University Health Care, a large academic health system based in Camden, NJ. The team mapped the communities of the patients who were sent surveys versus those who responded. They found that those who lived in higher socio-economic communities (higher median household income, higher level of education, less racial diversity) had higher survey response rates. In the area with the lowest median household income ($26,000 annually), the survey response rate was only 5.9%, and the patients who did respond were dissimilar from the general population in that community in that they were more than twice as likely to have graduated from college compared to Census Bureau data.

“This suggests ‘non-response’ bias,’ where those living in lower socio-economic communities are under-represented in survey results,” said Dr. Roberts. “Consequently, we do not fully understand what disadvantaged persons are experiencing in their interactions with the health care system.”

The team concluded that more research is needed in order to identify better methods for assessing patient experience in low socio-economic populations. The full text of the paper is available here.