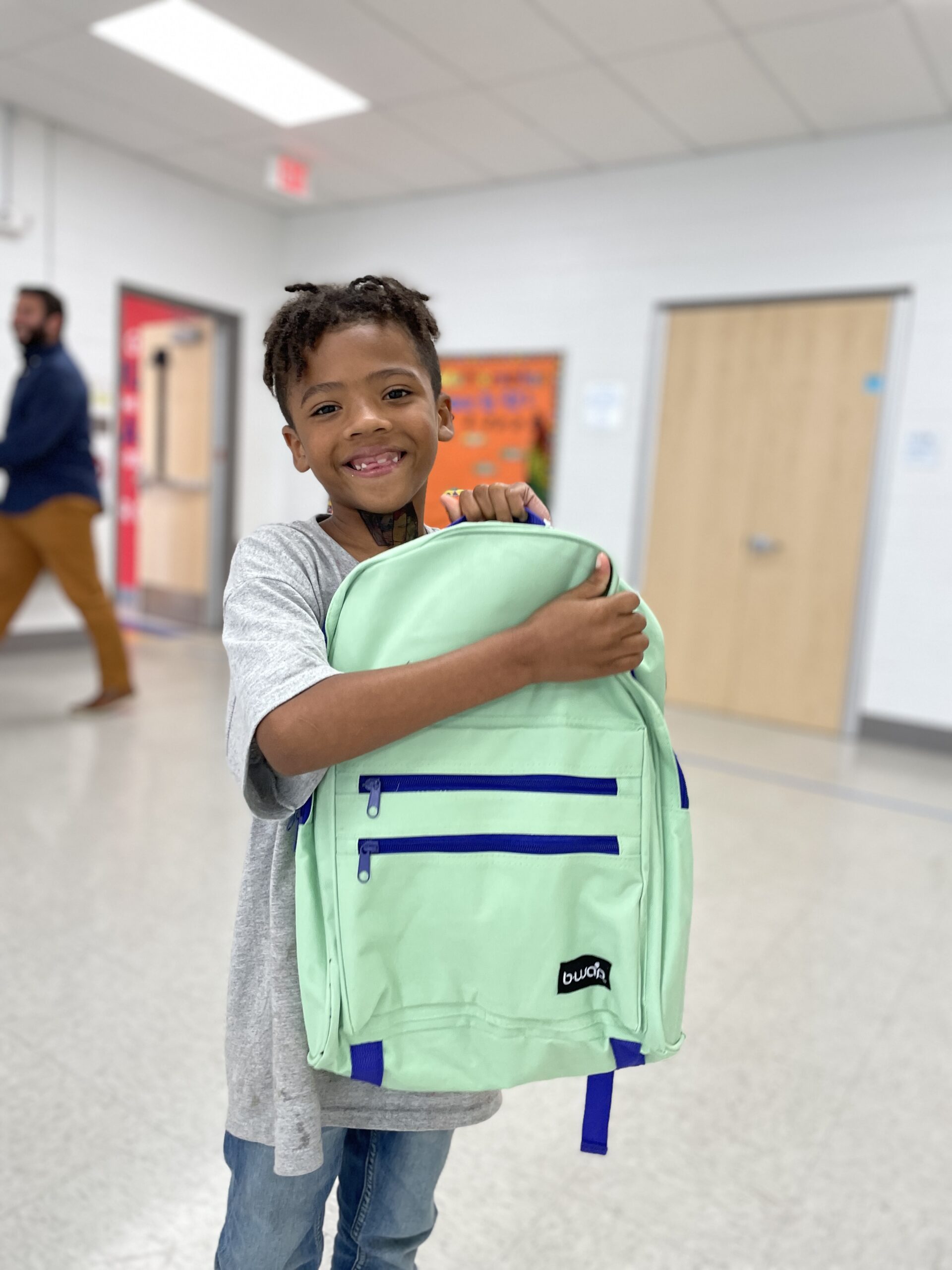 A student at KIPP Cooper Norcross Academy heads to school on the first day with his new backpack.

More than 2,200 backpacks donated through the Cooper Foundation’s Operation Backpack

“We at Cooper are committed to improving our community’s quality of life, and Operation Backpack shows that commitment goes beyond health,” said George E. Norcross III, chairman of the Cooper Board of Trustees.

“Cooper’s mission is to serve, to heal, to educate, and that includes supporting young people in our community. Providing students with backpacks and school supplies gives them the foundation for a successful school year,” said Philip A. Norcross, Esq., chairman of The Cooper Foundation Board of Trustees. 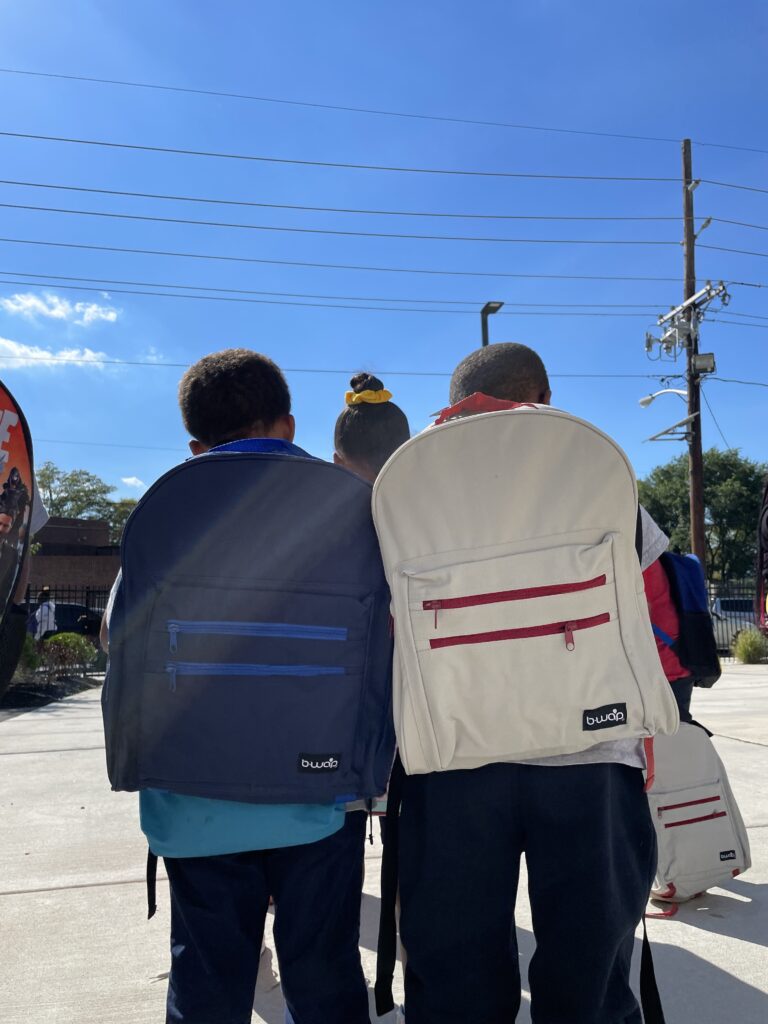 “Each year, Cooper team members are eager to participate in the Operation Backpack initiative. We are grateful for their ongoing support,” said Robert A. Ortiz Jr., JD, senior vice president and chief philanthropy officer of The Cooper Foundation.

“We are so appreciative of partners like The Cooper Foundation that understand the crucial need for school supplies, especially with rising inflation prices. Donations of school supplies like these help our students to start the year off strong and set them up for success,” said Drew Martin, executive director of KIPP New Jersey.

The backpacks and school supplies were delivered to each of the recipient schools and distributed to students at the start of the year.

Cooper University Health Care is a leading academic health system with more 8,900 employees including 1600 nurses, and more than 850 employed physicians. Cooper University Hospital is the only Level 1 Trauma Center in South Jersey and the busiest in the region.  Annually, nearly two million patients are served at Cooper’s 635-bed flagship hospital, outpatient surgery center, three urgent care centers, and more than 105 ambulatory offices throughout the community. Cooper has been named as one of America’s Best Employers by Forbes for two consecutive years and was recognized as one of the top hospitals in New Jersey and as a top-performing hospital nationally in numerous specialty services by U.S. News & World Report’s 2022-2023 Best Hospitals annual survey. Additionally, Cooper has earned the Healthgrades Patient Safety Excellence AwardTM for four consecutive years, placing Cooper among the top 5% of all short-term acute care hospitals.

About the Cooper Foundation

The Cooper Foundation serves as the philanthropic, community outreach and community development arm of Cooper University Health Care, one of the largest health systems in southern New Jersey with over 100 outpatient offices and its flagship, Cooper University Hospital located in Camden, NJ.