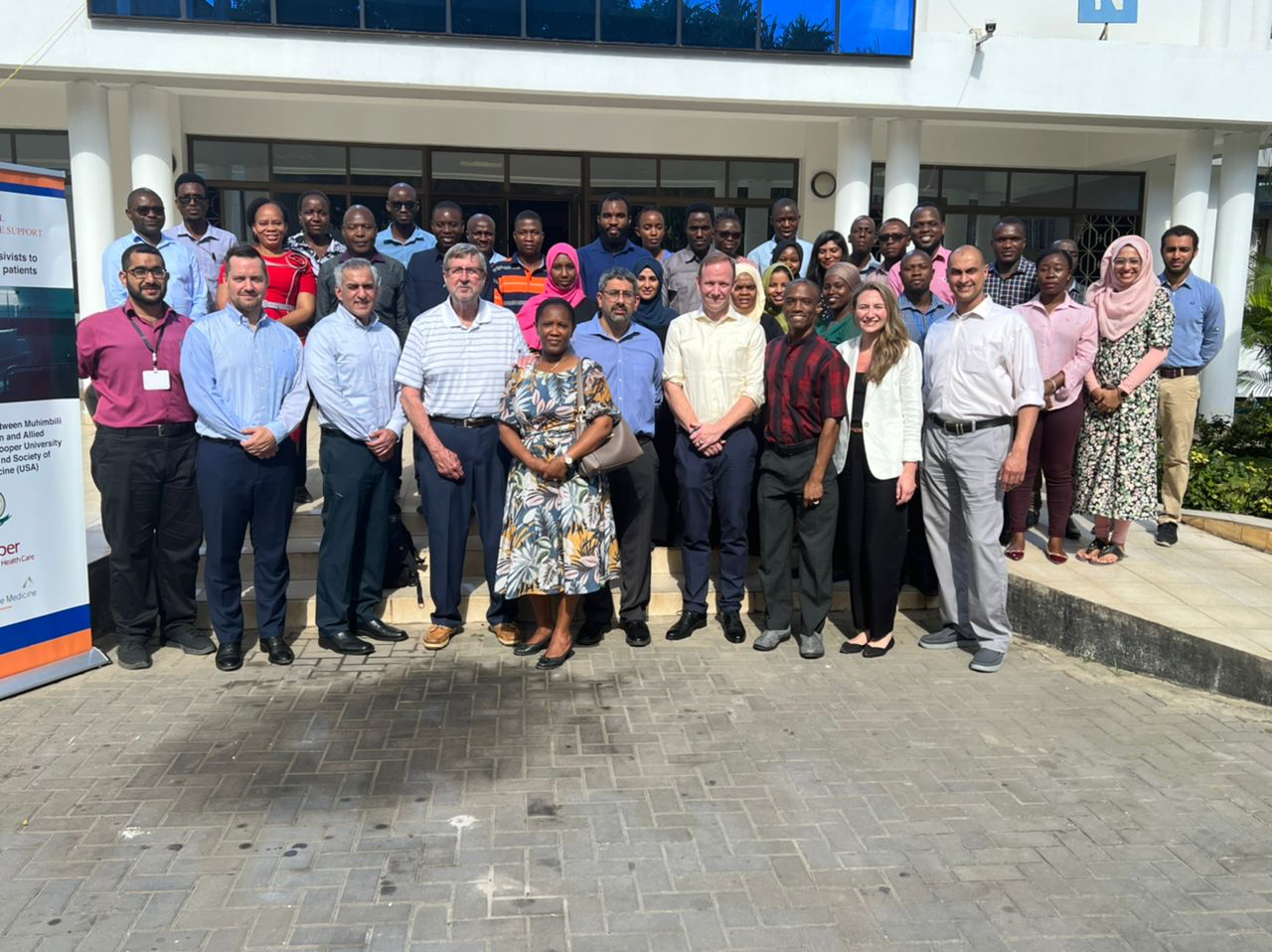 A team of physicians from Cooper University Health Care spent a week in Tanzania in November to provide advanced medical education at Muhimbili Hospital in Dar Es Salaam. Muhimbili Hospital is the largest hospital in Tanzania, with 2,000 beds serving a city with a population of more than 4.3 million people. Tanzania, located in Eastern Africa bordering on the Indian Ocean, has more than 60 million people and is one of the most impoverished countries in the world.

“Education is one of three pillars of our mission at Cooper,” said Nitin Puri, MD, head of Critical Care Medicine at Cooper. “We were honored to be able to share our knowledge with colleagues half way around the world to improve patient care.”

Funded by a grant, the team taught Fundamentals of Critical Care Support (FCCS), a course developed by Cooper critical care physician Dr. Philip Dellinger for the Society of Critical Care Medicine in 1995. 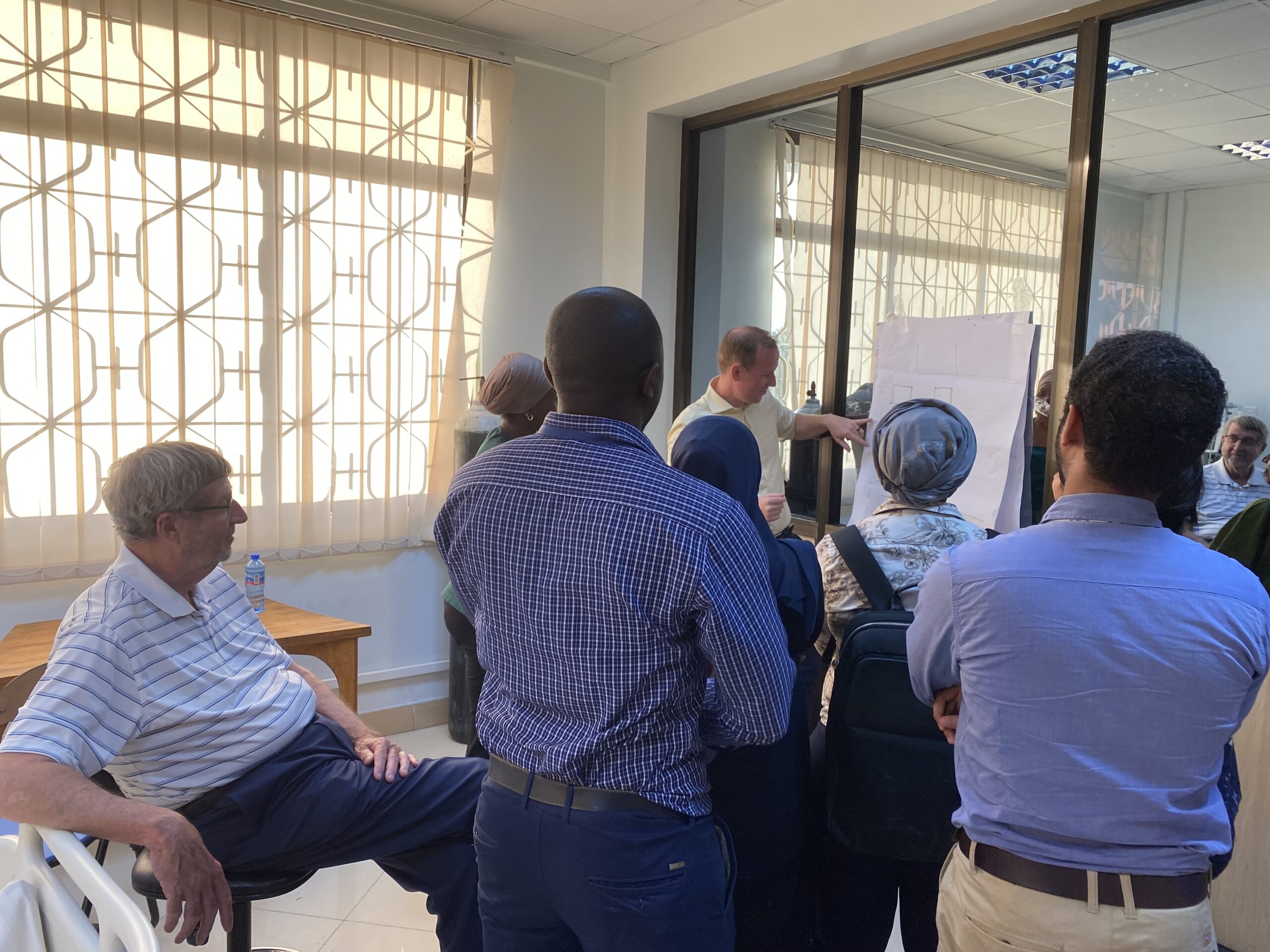 “I would like to sincerely thank you for the giving me the opportunity to participate in the FCCS course,” said one of the Tanzanian participants. “It was an amazing one and I learned so many new techniques and skills in caring for our sickest patients. I excitedly look forward to such courses in the future again.”

The team taught 32 learners and toured the ICUs at Muhimbili. Following the visit, the hospital’s leadership asked the visiting medical team to help them develop the critical care infrastructure for the entire country. Cooper will also host a pulmonary/critical care fellow from Tanzania in May 2023 as part of the effort.