The signs and symptoms of a concussion can be subtle and may not appear immediately. Symptoms can last for days, weeks or longer.

The two most common symptoms are confusion and amnesia (loss of memory). The amnesia, which may or may not be preceded by a loss of consciousness, almost always involves the loss of memory of the impact that caused the concussion.

Other immediate signs and symptoms of a concussion may include:

Some symptoms of concussions don’t appear until hours or days later. They include:

What to Look for in Infants and Toddlers
Head trauma is very common in young children. But concussions can be difficult to recognize in infants and toddlers because they can’t readily communicate how they feel. Nonverbal clues of a concussion may include:

If you suspect that you or your child has a concussion, seek medical attention to determine the severity of the injury. 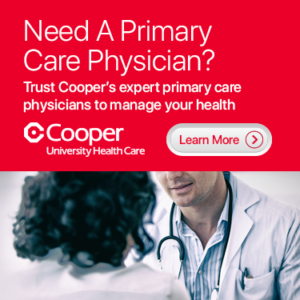 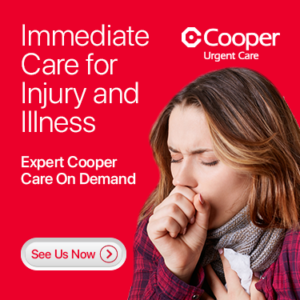