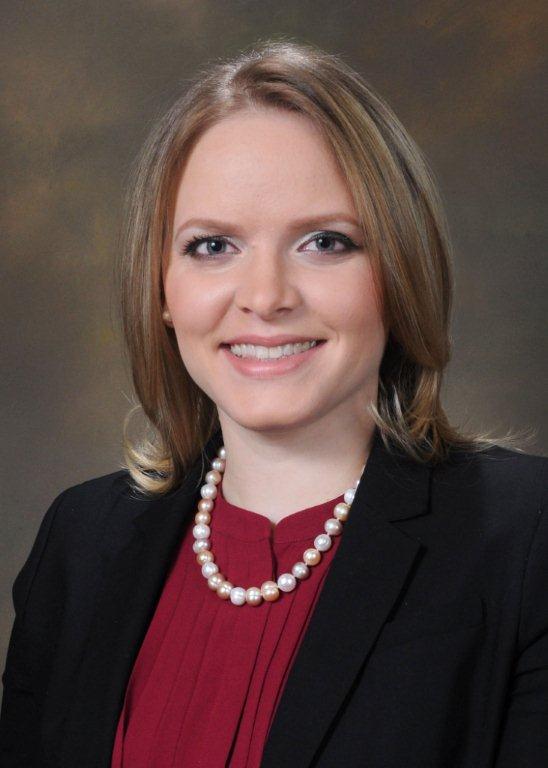 Ryna K. Then, MD, is the Inpatient Stroke Director of the Cooper Neurological Institute at Cooper University Health Care.

Stroke is the leading cause of disability in the United States and affects almost 800,000 people in the U.S. every year. There are two types of strokes: Ischemic and hemorrhagic. An ischemic stroke results from blood vessel blockage (the most common type). A transient ischemic stroke (TIA) is a type of stroke that can last a few minutes to several hours. The second type, hemorrhagic strokes, is caused when a blood vessel leaks. Strokes occur worldwide and can affect populations of any age, from babies in the womb up until the end of life, and the effects of stroke can lead to permanent disability.

Ten- to 15-percent of all strokes are occurring in the youth and that number has been rising over recent years. Young onset stroke is when strokes occur in people less than 50 years of age. A recent nationwide inpatient sample conducted in the U.S. from 2003 to 2010 has shown an overall decrease in hospitalization rates for ischemic strokes. But, according to the Journal of the American Heart Association, there is an increase by 43.8 percent in hospitalization rates in acute ischemic strokes for patients between ages 25 and 44. Along with the burden on health, there is a significant financial burden for young patients and their family members. According to the National Stroke Association, younger patients will likely live longer with the physical and sometimes mental disability which may lead to a greater loss in salary earning capabilities over time.

Some factors have been associated to the rise of stroke in young adults, such as an increased risk of traditional vascular-risk factors like high blood pressure, smoking, diabetes, and high cholesterol. Other factors include an increased incidence of recreational drug and alcohol use with or without heart infection, tendency to develop blood clots, cervical artery tear, abnormal growth in the artery wall in some individuals, cerebral vein clots, abnormal heart rhythm, inflammation of the arteries, pregnancy, combination of smoking and oral contraceptive in women, lack of exercise, and too much salt or fat in your diet.

Symptoms of stroke in all ages include sudden onset of weakness or numbness of face, arm, or leg, confusion or speech difficulties, poor vision in one or both eyes, trouble with walking or coordination, or severe headache.

Doctors can order blood work, a CT scan or a MRI scan of the brain. For ischemic strokes, TPA (tissue plasminogen activator), a clot buster, can lead to recovery, but must be given within four and a half hours of the stroke. Endovascular thrombectomy, a blood clot removal technique for large vessel ischemic strokes, can be performed and done effectively up to twenty four hours upon symptom onset. This has shown substantial reduction in stroke disability and mortality in multiple multicenter trials. Fast treatment brings better recovery.  People experiencing any of the symptoms of stroke should call 9-1-1 immediately for treatment at the nearest certified stroke center.