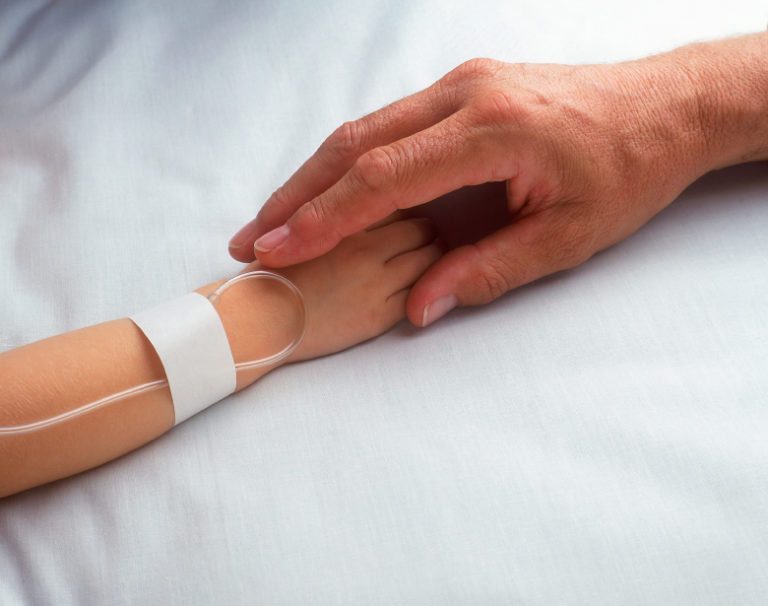 Sepsis can affect anyone at any time but older people, those with immunocompromised conditions, and children, particularly premature babies and infants, can be more susceptible to developing it.

Sometimes incorrectly referred to as blood poisoning, sepsis is the body’s response to infection. Sepsis kills and disables millions of people each year. Successful outcomes require a high suspicion and rapid treatment. If left untreated, or detection is delayed, it can progress to septic shock, extremely low blood pressure, organ failure, and death.

According to the Sepsis Alliance, more than 75,000 children in the United States develop severe sepsis each year, resulting in over 7,000 deaths per year. This is more than those who die from pediatric cancers. Sepsis in the developing world is even more serious, causing many more pediatric deaths. Of those who do survive, many are left with life-altering effects, such as post-traumatic stress disorder, chronic pain and fatigue, single or multi-organ dysfunction or amputations.

Sepsis can occur in children due to a number of reasons including infection by bacteria, a virus, or a fungus within the first month of life. Some of the more common infections that can lead to sepsis in young babies include respiratory syncytial virus, E. coli, and herpes simplex virus, among others. Young babies who are unable to receive childhood vaccines according to schedule may also be at an increased risk for developing sepsis. Childhood diseases such as rubella, varicella (chicken pox), and Haemophilus influenza type b can lead to severe complications, including sepsis. Most healthy children should be vaccinated according to the recommended schedule to limit these occurrences.

Both children and adults can become septic from bacteria entering the body through small cuts, scrapes, or surgical incisions if they are not properly cleaned and treated. Likewise, if urinary tract infections, ear infections, pneumonia, and other infections are left untreated, they can also lead to sepsis.

The best defense against sepsis is recognizing the symptoms and getting early medical attention. Signs and symptoms include high fever, difficulty breathing, rapid heart rate, diarrhea, lethargy, and a drop in urine output. People describe the feeling of early onset sepsis as “the worst sickness of their life.” Because some of these symptoms can be confused for other illnesses, it is important to seek immediate medical attention. Sepsis needs to be suspected and recognized as quickly as possible. Treatment typically involves IV fluids and antibiotics and admission to the hospital.

One key to avoiding sepsis is to prevent an infection from occurring in the first place. Teaching children proper handwashing at an early age has been proven to decrease infections and their spread to others. Thorough, proper, and frequent handwashing with either soap and water or alcohol-based products decreases the number of pathogens on your skin that could enter your body. This can reduce the risk of all kinds of illnesses including things like the common cold and influenza. Infections can also be reduced by proper care of all wounds, even the smallest scrape or cut.

Any infection should be taken seriously. Take action, and do not hope it will clear up on its own.