Pancreatic cancer is the fourth leading cause of cancer death and the second most common gastrointestinal cancer in the U.S. 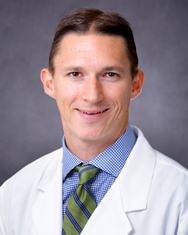 “Pancreatic cancer is aggressive cancer, and it generally spreads silently, without symptoms,” says Morrison. “About 80% of pancreatic cancers are diagnosed after the cancer has spread to other organs, which makes them hard to treat.”

“The pancreas is set deep inside the body, behind several other organs, making it difficult to feel or see without special equipment,” he explains.

“Also, there are no screening tests for pancreatic cancer for those at average risk,” Dr. Morrison continues. “Screening is generally limited to people at high risk, such as those with certain inherited gene mutations.” 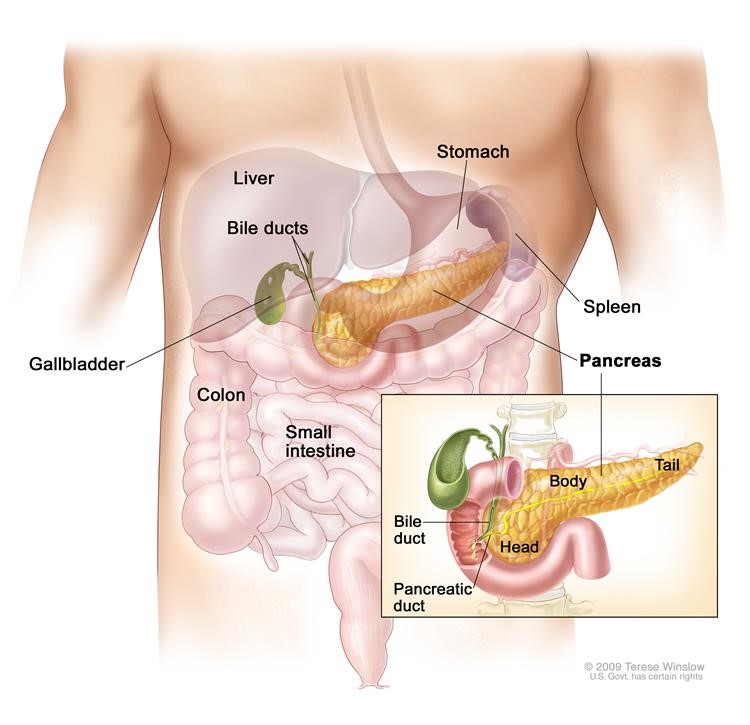 Your pancreas is about 6 inches long and lies horizontally behind the lower part of your stomach back toward the spine. The pancreas is an essential organ in the digestive process. It produces enzymes that aid in digestion and it makes insulin and other hormones that help the body manage sugar.

Treatment for pancreatic cancer may include surgery, chemotherapy, radiation therapy, interventional radiology procedures, or a combination of these options. “Coordinated, multidisciplinary care like we have at MD Anderson at Cooper is crucial to good outcomes,” says Dr. Morrison.

“Today we often deliver chemotherapy treatments to patients with pancreatic cancer before surgery, which can treat microscopic spread of cancer as early as possible, and help ensure that surgery will be as effective as possible,” he explains. “In fact, we have a new clinical trial underway where we are delivering chemotherapy directly into the tumor.” 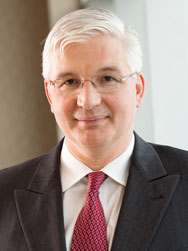 “Research shows that patients who have their surgery at high-volume centers like MD Anderson at Cooper have fewer complications and lower mortality rates” says Dr. Spitz. “Our team performs the most pancreatic cancer surgeries in South Jersey. The experience of our surgeons and team makes a difference.”

The most common technique used to remove a pancreatic tumor is known as the Whipple procedure. This complex operation is performed when the cancer is located in the pancreatic head. The surgery involves removal of parts of the pancreas, intestine, gallbladder, bile duct, nearby lymph nodes, and sometimes parts of the stomach. Often, we can offer minimally invasive surgery for tumors located in the body and tail of the pancreas, which means smaller incisions, shorter hospital stays, less pain, and a faster return to normal activities. 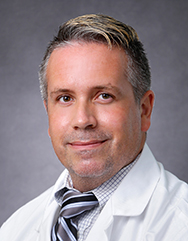 “Patients with pancreatic cancer can receive radiation treatments before or after surgery, either to shrink the tumor preoperatively or to destroy any remaining cancer cells after surgery. Radiation therapy can also be used to destroy the tumor if surgery is not an option or to ease symptoms,” says David Mulvihill, MD, radiation oncologist at MD Anderson at Cooper.

In spring 2020, MD Anderson at Cooper will be one of the first centers in the U.S. to offer a ground-breaking new radiation treatment to patients with pancreatic and other cancers of the MR Linac.

“We’re very excited about this technology,” says Mulvihill. “It allows for greater precision during treatment, especially with tumors that move during breathing or the body’s natural internal movements.”

“Pancreatic cancer continues to be a challenge for cancer experts, but the team at MD Anderson at Cooper is committed to improving the odds for patients and is leading the way in pancreatic cancer care in South Jersey,” says Dr. Spitz.

For more information about our Pancreatic Cancer Program, or if you’d like to make an appointment with one of our specialists, call 855.MDA.COOPER (855.632.2667).